Our updated macros for PUBG 2023 are one of the most complex, thanks to which the control of residual recoil on any weapon for which you use a macro will be simple and intuitive!

Professional macros for PUBG are suitable for A4Tech Bloody and X7 mice with built-in memory and compatible with Bloody 3, 4, 5, 6, 7 and Oscar Editor/Lite for X7 mice respectively, for Logitech mice (G HUB) and Razer mice ( Synapse 3).

Big update 2023 - All macros for A4Tech, Logitech and Razer mice are fully up to date.
- For Logitech mice, macros are now available in the most convenient format - G Pack.
- Windows version is not important, if your mouse software works, then macros will work perfectly.

You can buy and download our professional "PRO" macros only:

If for some reason one of the sites does not work or payment methods do not work, then the other will certainly work. Updates and support are provided at both sites.

Demonstration of macros for PUBG

Recoil and macros in PUBG

Unlike any other macros that you can find on the Internet, our macros are calculated for each shot, each weapon in the game. There is one important point in PUBG, the recoil of the weapon in it consists of 2 independent of each other, let’s say the types:

So, it is possible to influence only the second type of recoil in the game. But that’s not all. The first type of recoil is extremely uneven and for maximum efficiency, each shot must be taken into account. Our PRO macros, unlike any other macros, control the recoil as uniformly as possible, which greatly simplifies shooting and control of the first type of residual recoil.

Professional macros – as with CS:GO macros, these macros for PUBG are quite complex and can contain more than 400 lines of source script, so they do not lose their accuracy, remain very smooth and, what is important, unlike all other macros that you ever used, these have stable axial recoil suppression, i.e. there will be no jerks associated with inaccuracies regarding the spread pattern.
Line macros – linear macros that change the position of the sight with a constant average speed depending on the weapon.
Burst macros – for “burst” weapon mode

After the last update, the settings have been changed and now these settings are suitable for all our professional and linear macros The only thing you need to decide is how you will use the macros – for shooting from a standing position or from a sitting position, the game sensitivity settings will depend on this. 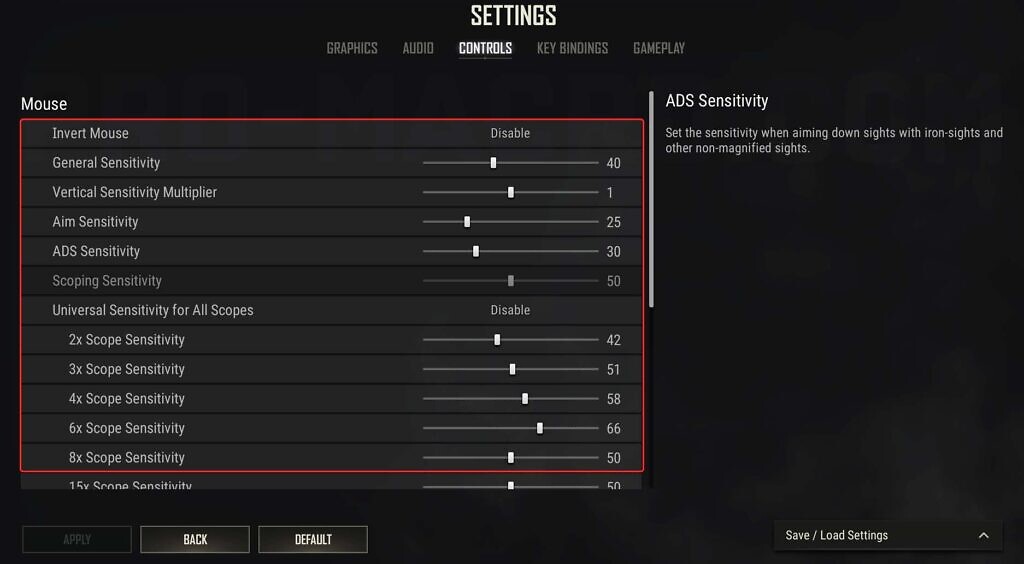 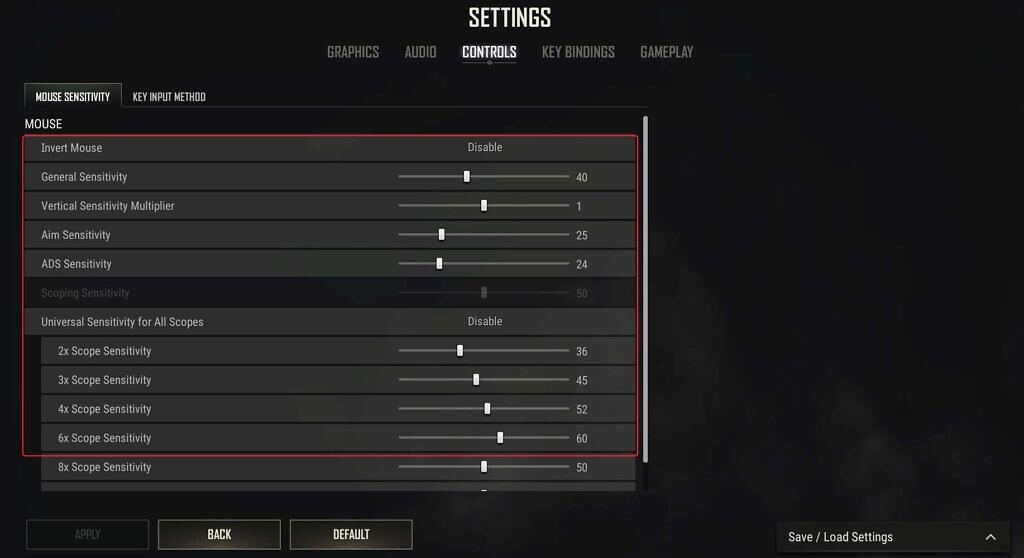 Important! Perhaps you did not know, but you can configure the final sensitivity of the mouse through changing the DPI (CPI) on the mouse itself, this will not affect the macro operation in any way. 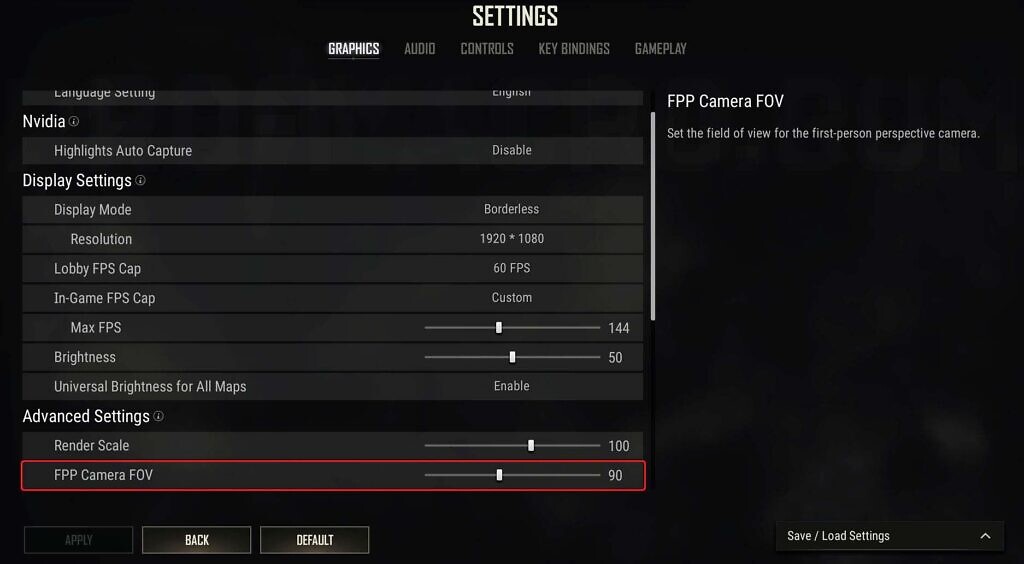 Macros support both absolutely “bare” weapons and weapons with such modules as:

All other modules (that change recoil) with macros are not needed.

For A4Tech Bloody or X7 mouse

Most macros are equipped with LMB versions (LKM in the macro name) for A4Tech X7 mouse, which can be loaded on the mouse button 7 and by clicking on it turn them on/off while holding the left mouse button.

Our macros for Logitech G HUB and LGS now work perfectly on any version of Windows!

Hello, the program itself does not switch macros, you have to do it yourself. Our macros for RAZER mice in *.xml format are suitable for all mice using Razer Synapse 3 software.

CapsLock – global enable/disable macros, if CapsLock is enabled, then when you click on the LMB (left mouse button), the macro will work and vice versa. If this is a PRO AUTO or LINE AUTO macro, then such a macro will work when the left ALT + LMB is pressed (CapsLock must be enabled, of course).

No votes so far! Be the first to rate this post.